This morning, Trading College’s experienced traders are continuing their already good start to the week. On this Trading Update, Lee walks you through his first trade of the day and the strategy that he’s following. There’s no need to sit in front of the screens all day; you simply set this up, let it run and go enjoy your life.

Lee here from trading college, we have your free market up there. Let’s take a look at a couple of days at markets here using our strategies. So let’s look at the dollar yen. This is a trade that we’re in. Uh, from last night scan club, we had a trend predict to short, which is by the way, this is the weekly chart. So this is the weekly chart of the pound Japanese yen. Um, enter the trade this morning. Let’s make it about 180 quid, uh, on this move. Um, let me show you exactly what we did here. Okay. So the trend predictor, which this is red arrow last week, it had a red arrow. It confirmed. So that tells us that this week that the current candlestick, the live current can stick, we could close down. Okay. So with the red arrow for last week, confirmed that close on Friday night, saying that this week, uh, we’re going to have a down week.

Doesn’t mean we’re going to have a down week. Now we need to watch for a trigger to get into the trade. So once we get the confirmation, now we need to go down to the smaller timeframe. And what we’re looking for here is this trendline break that we often talk about where we’ve had this beautiful move up, uh, the last few sessions on the pro train system. And then we just draw this trend line going up the lows. And then what we’re looking for is a break of that trend line. Okay? So once we get the break of that trend line, we’re in the trade, then we’re looking for these downside targets. I think what’s so good about this setup is that if you’re at work, if you can’t get to your screens, if you’re somebody that’s really busy and you don’t want to sat at your screens all day, you go to the weekly charts.

You look for the trend predictor. I mean, look at this one here. I mean, that exploded higher the next week. This one here, which dropped the next week. And several weeks later, this one here, we had a huge up week after this one here with a beautiful up week. I mean, these moves are at one 44 all the way up to one 47. Um, you know, these are good, good. 200, 300 point moves, moves guys in the week. So with this one that sets it up this week, you know, no hesitation or reservation. Now I’ve got to take the trade. Um, so we get the signal. Now it’s down to taking the trade. We get the entry. We want to put our stops at the highest here. And we’re looking for a down week in this market. Now what’s great about this setup is you don’t need to do the work because the screen is here.

We’ll do all the work for you and give you the heads up of all the markets that foreign, weekly trend predictors. You can do the same on the monthly. So if you run the scan off for the monthly timeframe, um, you could set up, what’s going to happen the whole of October, pretty much get a headstart to where that market could be going for the rest of the month. It’s a great way to trade don’t to be at a screens all day long. So that’s our trend predictor. And that really is a nice way of, you know, getting ready for the trading week. Um, and also you can do it for the daily timeframe as well. You know, you get ready for the daily chart. And we certainly knew that the stock markets were going to rise on Monday because we had trend predict as long for the day yesterday,
Right? So that’s the trend predictor. Um, we’re going to be doing Well.

I’m going to be doing a two evening a, uh, event for you guys. Uh, this is called learn to trade live online, and we’re going to be starting tomorrow evening. At seven 30, we were going to be running for a couple of hours. It’s going to be rich with content. We’re going to be learning about strategies, trading brokers, charts. Um, where do you put your stop loss orders, profit targets strategies that we use here at trading college. We’re going to look at, you know, I said, brokers, we’re going to go into margin requirements and how to work out your pounds per point, or your lot sizes or your share sizes, uh, when you’re trading the markets. It is, as I said, rich of content guys, to make sure that you join me tomorrow evening, uh, for the learn to trade live online. And I’m, you know, talking about these trades and these setups and lots more, all right, speak to you soon. Take care now. 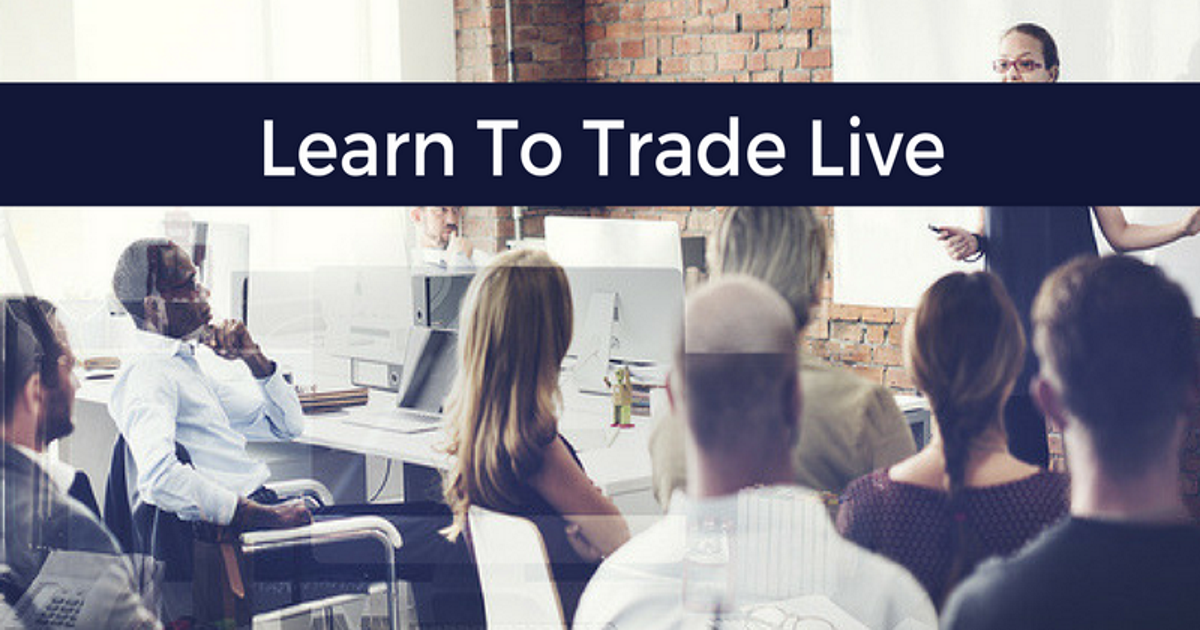