PTS sell signal is starting to fire on the Weekly chart but has not yet confirmed. This looks like the start of wave 3 and we know what happens within those hugely profitable waves. If we do confirm on Friday we could see the Dow drop for years.  We don’t want to be holding equities through this and looking to hedge the FTSE in SUK1 and SUK2 funds. 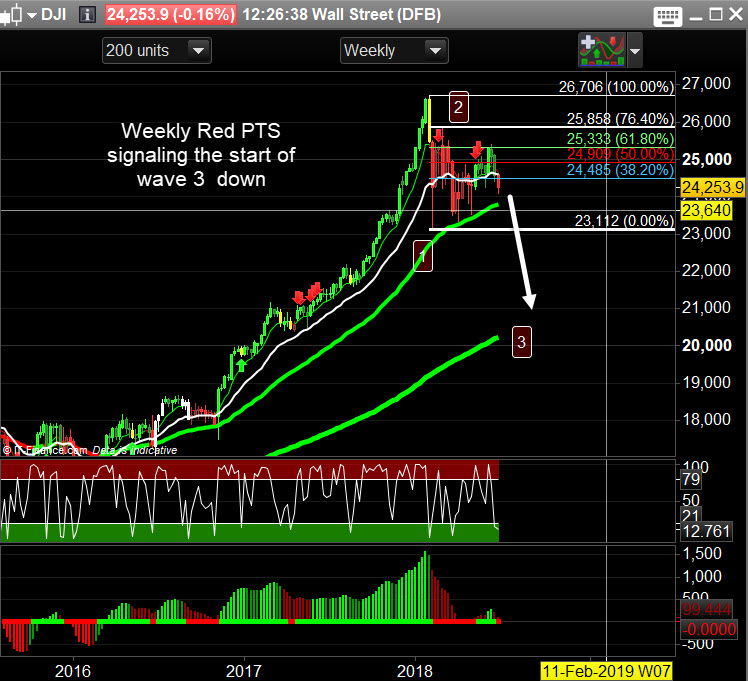 The USDCAD daily is a interesting chart

The PTS is now giving us 426 pips profit. However, we have noticed that the IG sentiment service is net short this market so with the PTS already green we can see these traders getting stopped out. IG sentiment measures client long traders v short traders. This could push prices higher and give us a shorting opportunity higher up. We trust the Pro-Trading System more. 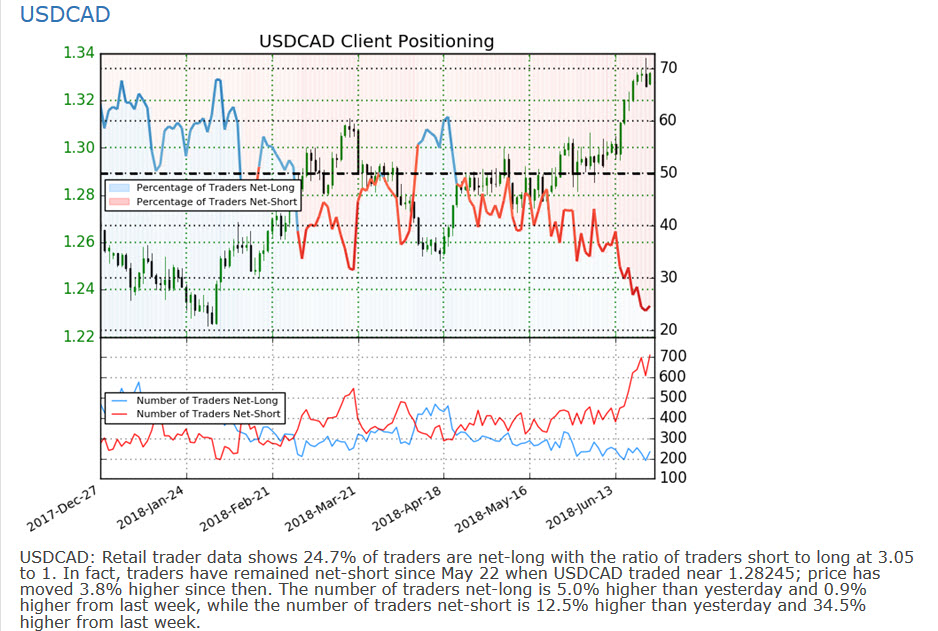 The above charts, images, copy, and video belong to Trading College. Photocopying and further distribution of this information are strictly prohibited. The information contained in the service is expressed in good faith. Trading College service is purely educational and is therefore not regulated by the Financial Conduct Authority.

Watch Previous Video
Speak to us about courses
Read Our Blog
This website uses cookies to improve your experience. You can opt-out if you wish, but the site will not work correctly for you. Accept Reject Read More
Privacy/Cookies Info