How To Trade With Integrity - Trading College Blog | Market Volatily

How To Trade With Integrity

What we traders ideally want is volatility. We need movement in the markets in order to make money. As long as we are trading in the right direction, we will make money whether the market goes up or down. And we make the most money when there is the greatest movement, i.e. in a highly volatile market. Unfortunately, it is often a tragic event, such as a terrorist attack or a natural disaster, which causes high volatility. So how do we live with ourselves knowing that we have made money when so many have suffered, when we make money as a result of an adverse situation? In fact, how do we ensure our trades do not affect the world in any negative way and trade with integrity? 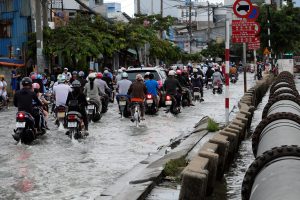 Firstly, you must remember that, in most cases, your trading will never have any significant effect on the markets. We are just retail traders. The only traders able to manipulate the markets, who can trade with enough money to move a market, are the big bankers, as was shown during the 2008 crash. Your trading doesn’t have any significant effect on the world unless you invest directly in a company by buying shares. If you invest in an arms manufacturing company, your money is supporting the production of weapons for conflict; if you don’t want to do that, don’t invest in that company. Or you could put your money into companies that test products on animals, which might not sit well with you. You have enough choices, as a trader, to keep your conscience clear.

If you really want to make sure your money doesn’t go towards supporting a company that might be conducting practices that you find unethical (without having to check up on everything they are doing) then stick to trading currencies. When you trade currencies, you are not directly supporting any company. Ostensibly, the same goes for commodities. When you trade crude oil, your trade is not going to make a direct difference to the amount of oil produced. The oil companies are going to keep drilling for oil and people will keep buying it. You can choose whether to make money from the fluctuations in the prices they pay or not. 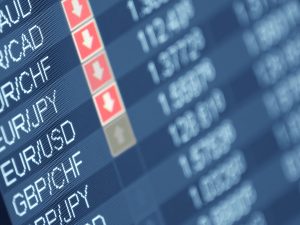 You can never predict the future so it’s not as if you ever purposely went out of your way to make a profit out of a tragedy. Is it ethical to buy shares in a construction company after a major hurricane? Well, if something bad has happened, something good might as well come out of it. The local construction company makes more money and so do you. You then have the choice to spend that money in an ethical way. Many traders, including Lee, made huge profits because they were in short positions when the 2005 London bombings caused a massive dip in the markets. A situation like this will always feel uncomfortable, but you have to remember that nothing you did caused the tragedy, and keep your focus on what the money you made can do… it might mean the difference between your child getting music lessons or not, which is ultimately a positive thing. Your trading probably won’t change the world, but your world might change from your trading.
In the end, it’s all about perspective. You have to keep looking at the big picture. If you happen to be in a short trade when there is a big terrorist attack and you make a big profit, you know that you being in that trade had nothing to do with the actions of those terrorists, that you wouldn’t have stopped the attack by not being in that trade, and that you making money is in no way causing any additional harm or grief to anyone who suffered as a result of the attack. Nothing you have done has caused anything negative to happen. However, the money you have made might make a big positive difference to the lives of those around you. If you can get something good to come out of something bad, that’s something to feel okay about. 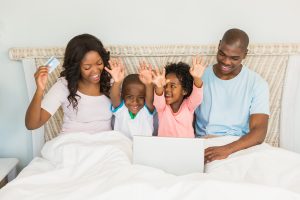